This year, the Sebastiane Award celebrates its 17th year at the 64th San Sebastian Festival.

Seventeen years of endeavouring to present its award to the production that best reflects the realities, freedoms and social progress made by LGBTI people.

This collective and its particularities have remained hidden for years in both society and cinema. Today awards such as the Sebastiane at the leading Film Festivals seek to turn the spotlight on films that lend visibility to the LGBTI worlds. Productions of an increasingly excellent cinematic quality every year.

Along with the Sebastiane Award, we will present the 4th Sebastiane Latino. This award, in keeping with San Sebastian Festival’s line of supporting Latin American cinema, chooses the best Latin LGBTI film of the year. The film by Pepa San Martín , Rara, will receive the Award on Festival and can be seen in the Horizontes Latinos section. 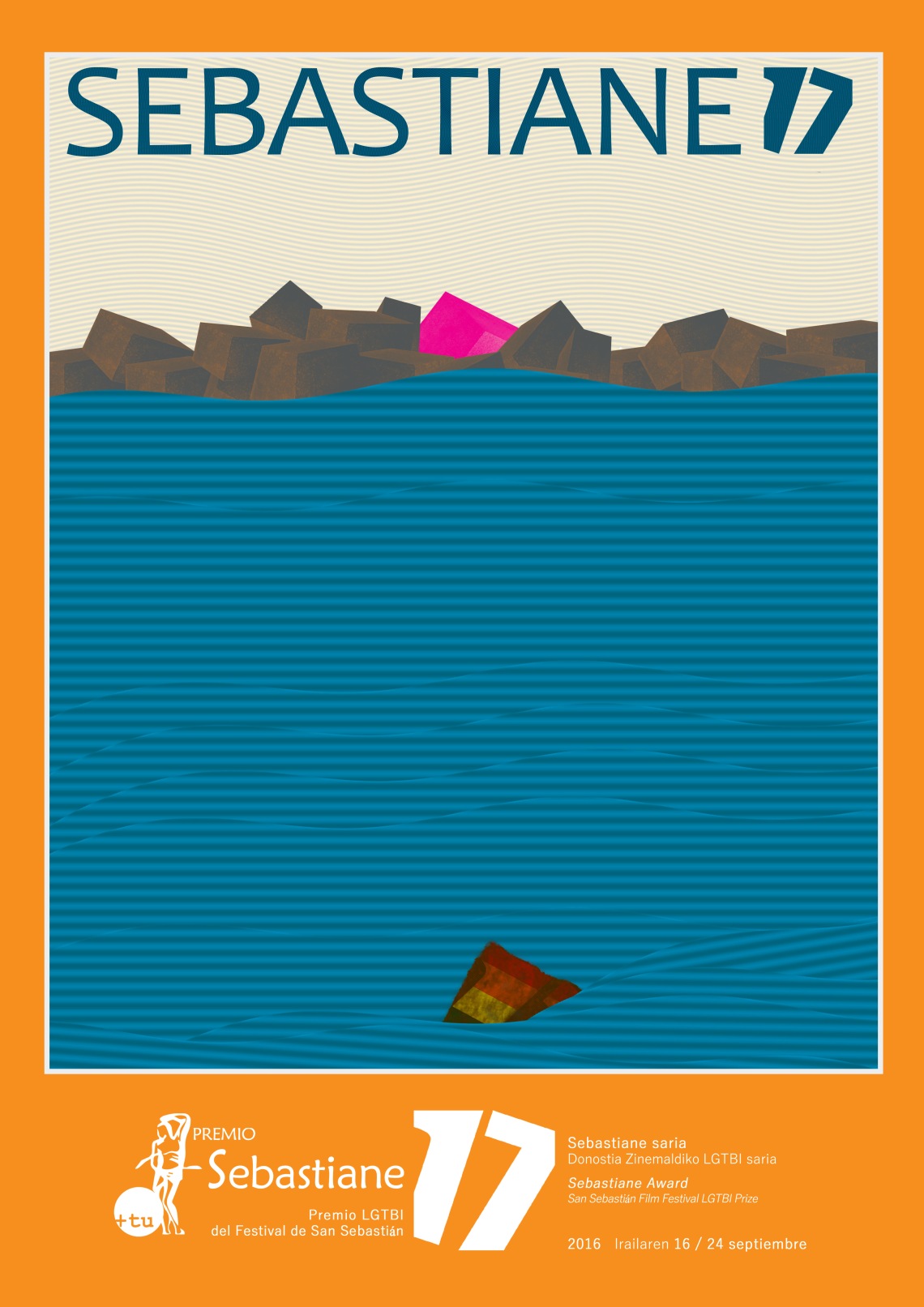