Five films will be competing for the 5th Sebastiane Latino Award

The Sebastiane Latino Award is presented each year by the Gehitu association to the Latin American feature film that best defends the demands and values of lesbians, gays, transsexuals and bisexuals. The jury is made up of experts on Latin American LGBTI films (Lesbian, Gay, Bisexual, Trans and Intersex Personas) and members of GEHITU (LGBT Association of the Basque Country). After watching most of the films released in the last year, the jury would like to highlight the films that focus on female characters that portray the intimate reality of transsexual women. “These are portrayals that steer clear from stereotypes like prostitution, although their characters become the focus of stories where the situation they face on a daily basis is often difficult”, the jury points out.

Androgyny and the drag world have also been well-represented, they explain, “showing how fine the line can be that separates one sex from another. This lack of definition, a third sex, is a search for an identity of their own that goes beyond physical aspects or labels, because what always lies underneath is just a human being”.

They conclude that the so-called “new kinds of families” are also still present, “showing that they are no longer so uncommon but are valid emotional variants”.

The films competing in the final for the 5th Sebastiane Latino Award are:

Elías is new in Sao Paulo, and works around the clock in a clothing factory and spends his free time in flings with other men. Summer is coming, it’s getting really hot and they need to finish the job before the end of the season. With very little free time Elías tries to find his place in old and new circles of friends that are ways of facing up to loneliness.

This is a choral story, which tries to show that unusual families have the same problems as all the others do. It focuses on Leopoldo, an 11-year-old boy who has grown up surrounded by artists. During the three months of spring (the film starts on the 21st of September and ends on Xmas Day), the boy discovers love and heartbreak for the first time. 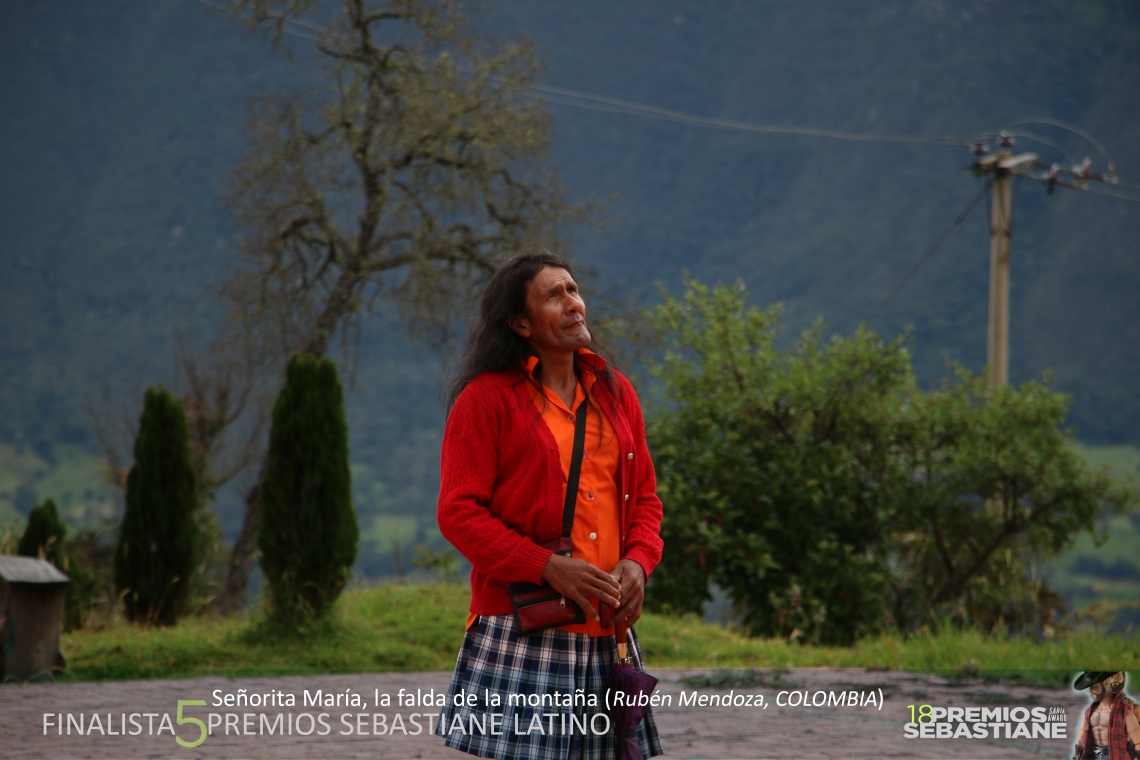 Miss María Luisa lives in the mountains in Boavita, a conservative, Catholic peasant village. She is 44 years old and although she was born as a boy, she dresses and feels that she is woman. Alone and rejected since she was small, María Luisa has found an unwavering strength inside herself and in simple acts of solidarity by her neighbours. Her faith in the Virgin Mary and her love of animals also provide solace for this endearing character.
A disturbing, deeply humane portrait that forces us to witness beauty and the sinister side of life, what is natural and rooted in culture; what is unique and cannot be denied and the strength of collective power. 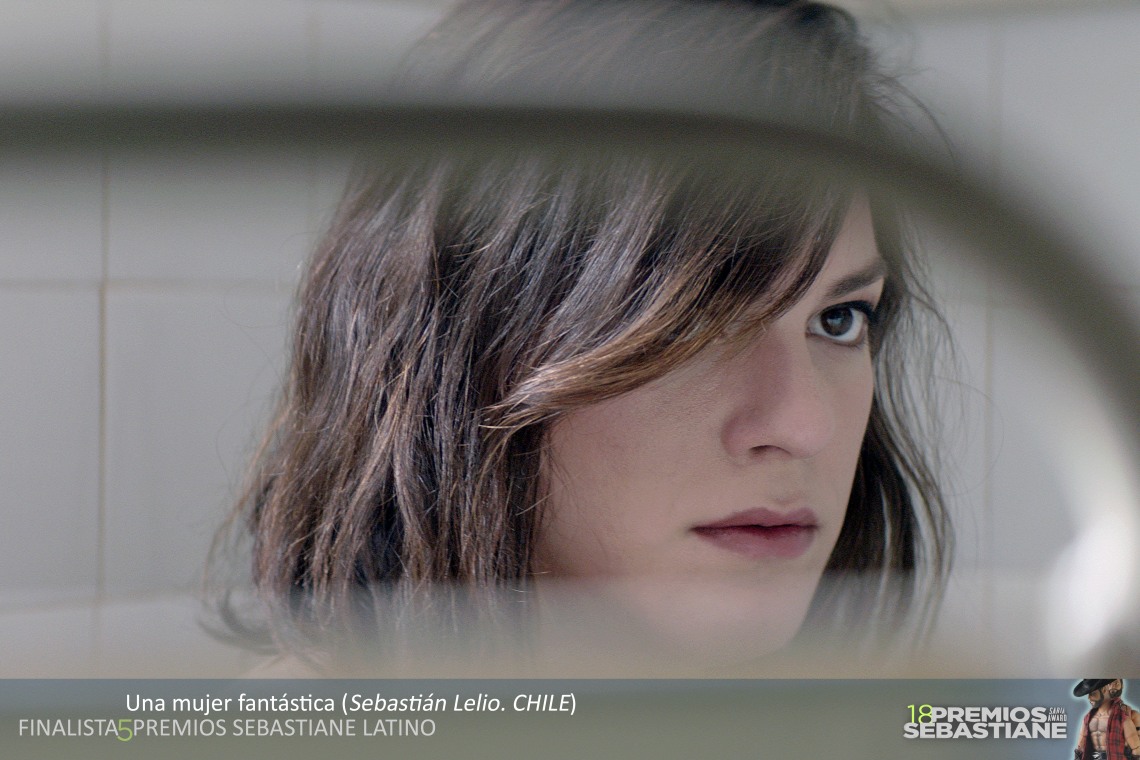 Marina, a young moonlighting waitress, plans a future together with Orlando, who is twenty years older than her. Orlando doesn’t feel well. Marina takes him to the emergency department but Orlando dies when he gets to the hospital. However, instead of being able to mourn his death, Marina, because she is transsexual woman, will be forced to confront the same forces that she has fought against all her life to become what she is now: a complex, strong, passionate… fantastic woman.

Manu is an androgynous effeminate guy, but he doesn’t reject his sexuality, he just prefers to ignore it. A Chilean immigrant in Paris who is tired of the hostility and instability he faces in the city, he decides to go back to Chile, after ten years in France. During these last few days he will follow various routes that recall love and sex.