The Sebastiane Awards jury has decided to give the 5th Sebastiane Latino Award acknowledging the Latin American production which best reflects and defends LGBT rights, to the Chilean-Germán-Spanish film ‘Una mujer fantástica’ (‘A Fantastic Woman’) by Sebastián Lelio

The jury, made up of members of the Gehitu association, gives its award for the following reasons: 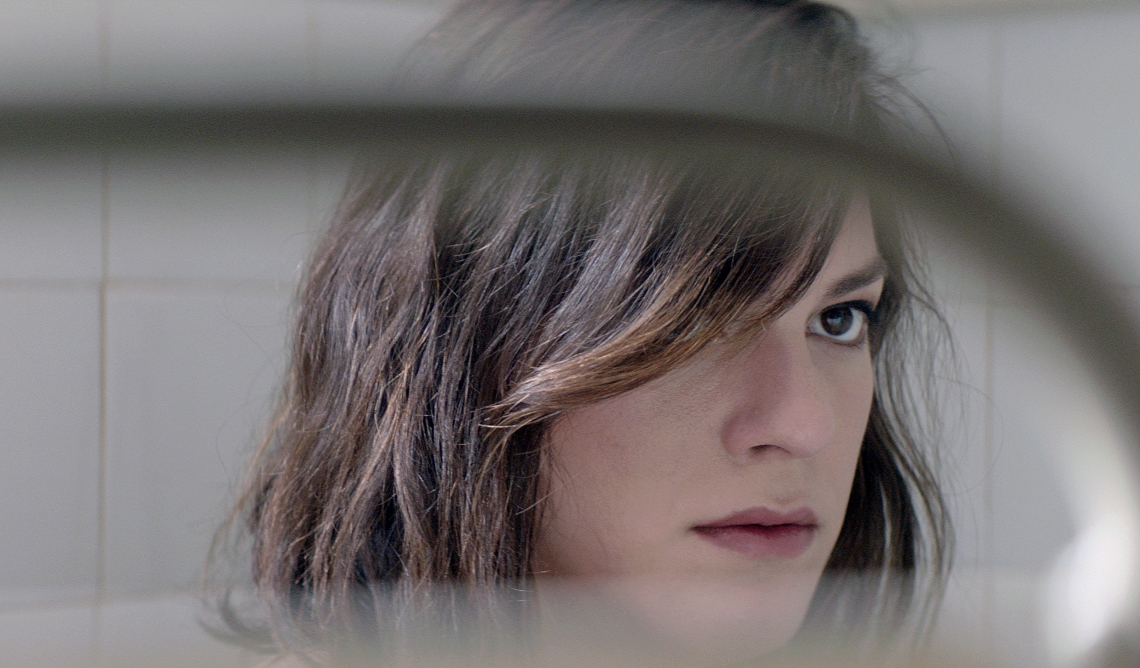 The jury also wishes to mention the “exquisite making” of Sebastián Lelio’s film. “He has made a transgender film capable of making the move from drama to comedy, from there to the musical and back again. All of this turns a dramatic tale into a poetic ode about the right to identity and female empowerment”, they underscore.

The jury is also pleased to note that “the film lends importance to the need for integral gender laws in order that the name change of trans people does not only take place at official level, but that it serves to change their identity in all public spaces, such as libraries or gyms”.

The jury believes that “Una mujer fantástica” stresses the importance of the written word, of making things official. Without documents to say who we are, people become invisible, a target for corruption, either that or it is left to the whim of whichever office worker happens to be on duty to decide who we are”. 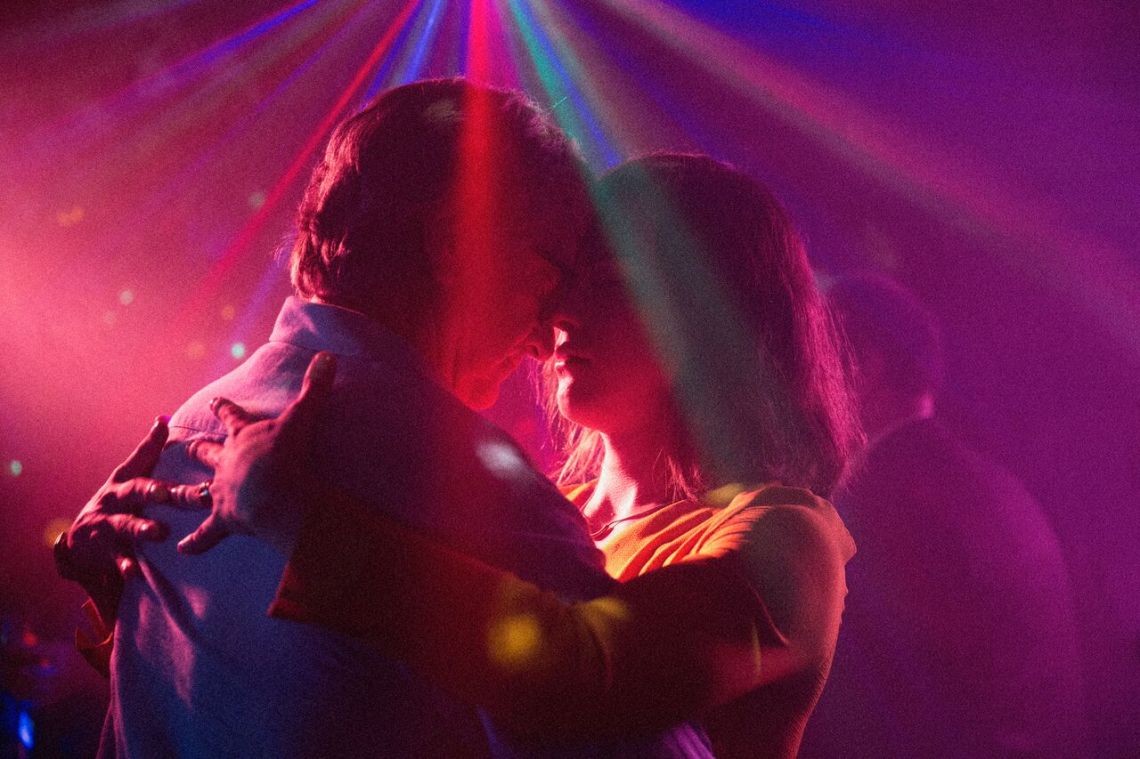 They also emphasize the part of its director, Sebastián Lelio, a “great teller of stories on the subject of special women” and the work of Daniela Vega. 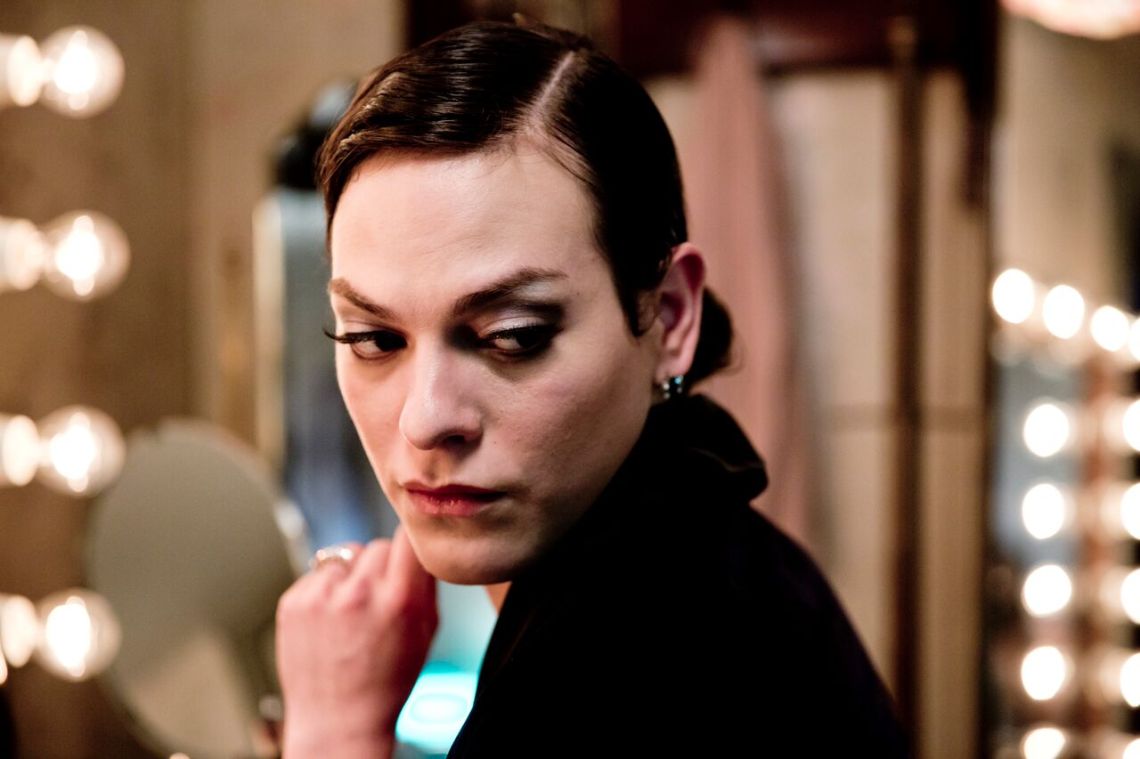 The team of Una mujer fantástica will receive their award at the 65th San Sebastian Festival, setting of the Ibero-American LGBT Festival Programmers Meeting organised for the third year running by the Sebastiane Awards.