Next September, the NGO Gehitu will present the SEBASTIANE AWARD to the film production which best reflects the reality, freedom and social progress of the LGBTI group. Celebrating its 17th edition this year, the mentioned award will be presented within the San Sebastian Film Festival which will take place between September 16th to 24th. On […]

This year, the Sebastiane Award celebrates its 17th year at the 64th San Sebastian Festival. Seventeen years of endeavouring to present its award to the production that best reflects the realities, freedoms and social progress made by LGBTI people. This collective and its particularities have remained hidden for years in both society and cinema. Today […]

The film will be presented in the Horizontes Latinos section of the Festival’s 64 th edition The Chilean film Rara, directed by Pepa San Martín, will receive the Sebastiane Latino Award at the coming edition of the San Sebastian Festival. The Award goes to the Latin American feature film released during the previous year to best defend […] 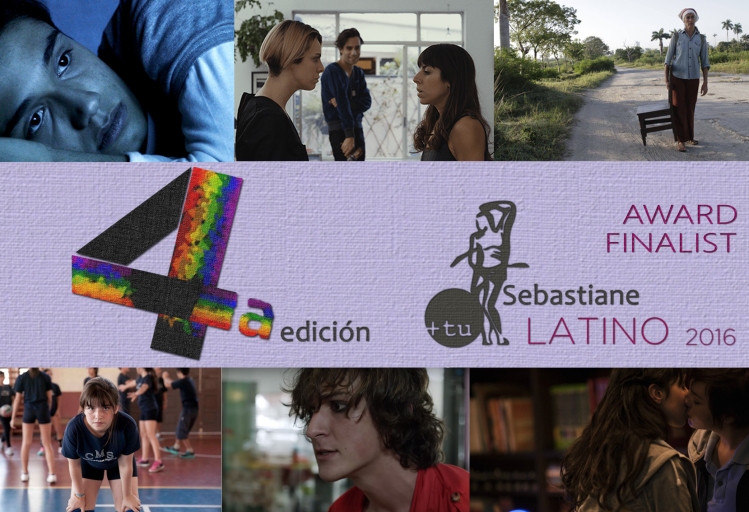